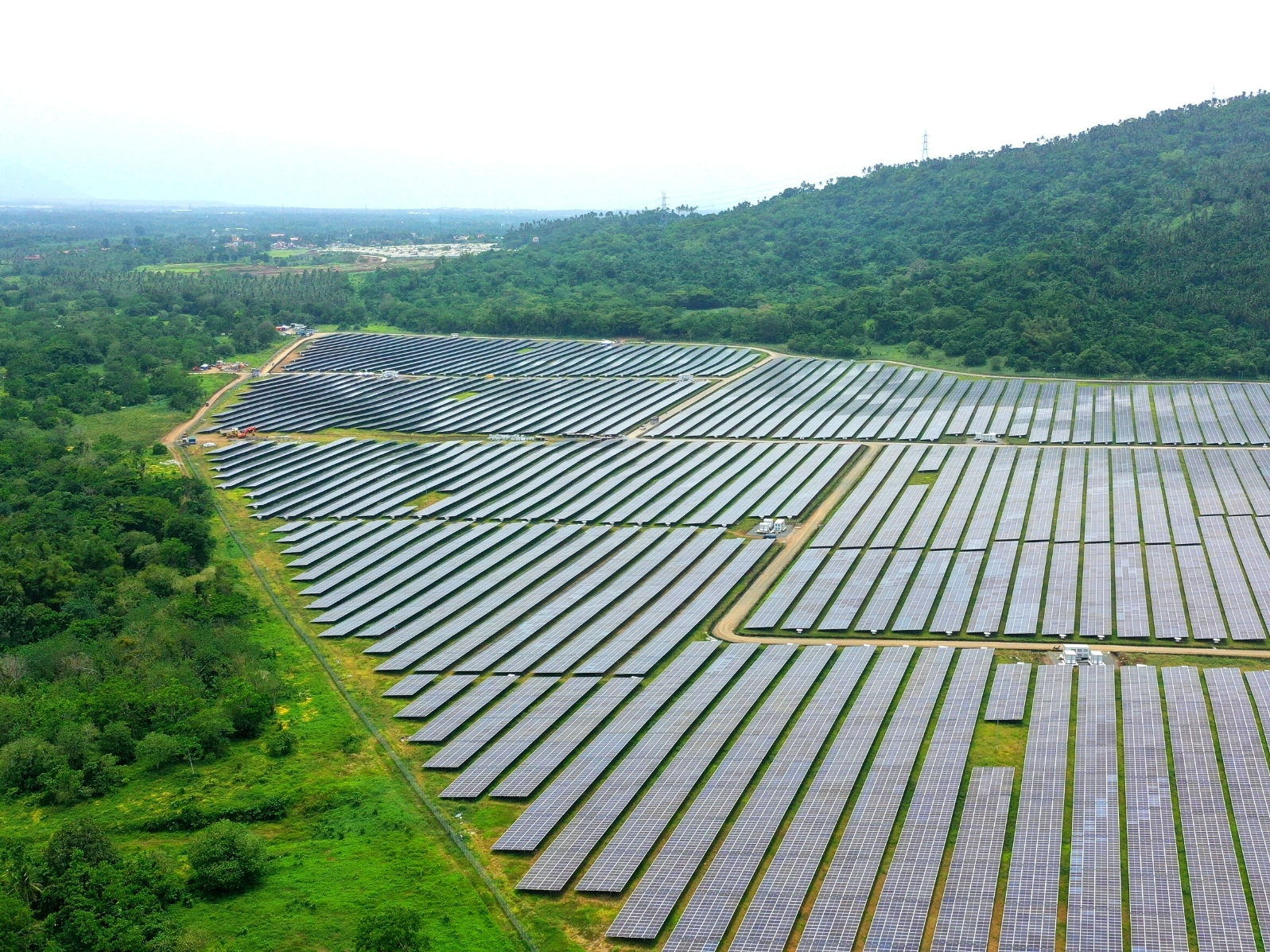 Amidst the pandemic, ACEN showed resilience to “build back better” and pursue energy transition through sustained renewable energy investments to counter the socio- economic crisis.

The company remained committed to sustainable development and drive the renewables expansion given its key role in the green-led recovery. These renewable energy investments help reignite the economy and create jobs while mitigating climate change.

To further augment its generating capacity, ACEN carried out the construction of five projects in 2020 with an aggregate capacity of 375 MW. These projects include the 120 MW solar project and 40 MWh battery storage project in Alaminos Laguna, the 60 MW solar project in Palauig, Zambales, and the 150 M W quick response thermal plant in Pililla, Rizal.

The company is also constructing a renewable energy laboratory in Mariveles, Bataan which will test various new technologies in solar and battery storage. This will help the company select the best technologies as it scales up its investments in solar and storage in the coming decade.

ACEN now has 1,034 MW of attributable capacity in the Philippines, with almost half of the capacity coming from renewable sources.

ACEN’s transformation is well underway, and it is well-positioned to accelerate its sustainable investments as it strives to play a meaningful role in a green-led recovery.