ACEN is the listed energy platform of the Ayala Group. The company has ~4,000 MW of attributable capacity in the Philippines, Vietnam, Indonesia, India, and Australia, with a renewable share of 87%, which is among the highest in the region.

ACEN’s aspiration is to be the largest listed renewables platform in Southeast Asia, with a goal of reaching 20 GW of renewables capacity by 2030. In 2021, ACEN announced its commitment to achieve Net Zero greenhouse gas emissions by 2050. This will involve the early retirement of its remaining coal plant by 2040 and transition the company’s generation portfolio to 100% renewable energy by 2025. 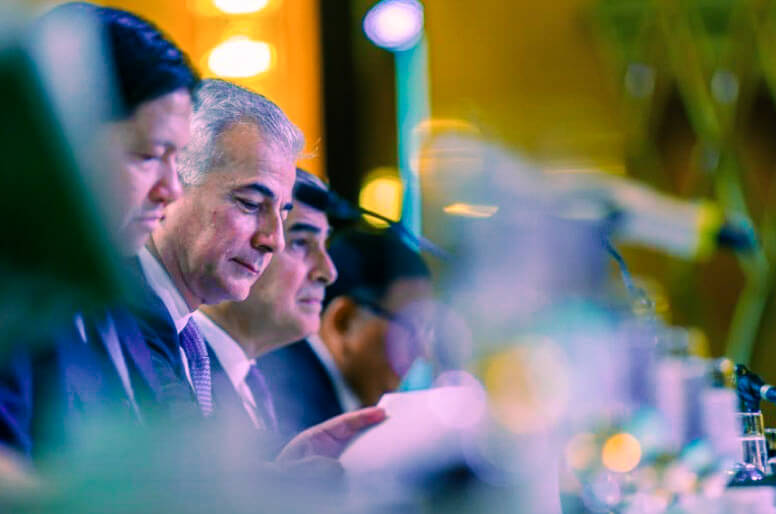 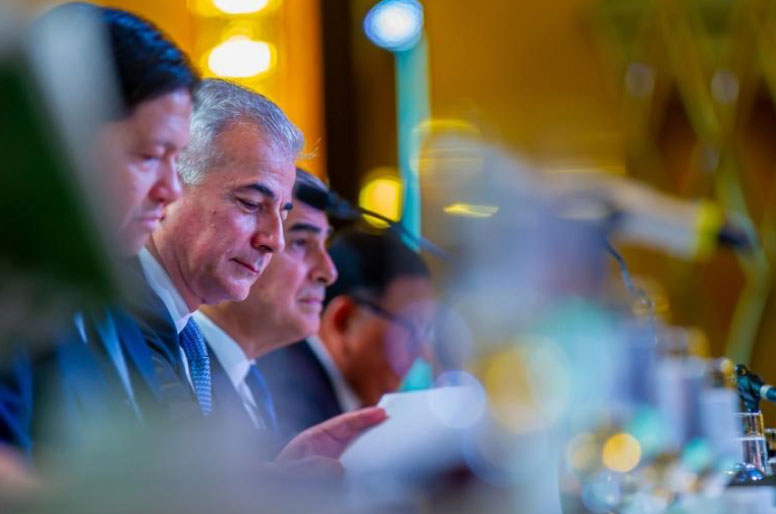 ACEN's leaders play a crucial role in propelling the company's vision and strategy forward. They bring a track record of success across a broad range of focus areas. 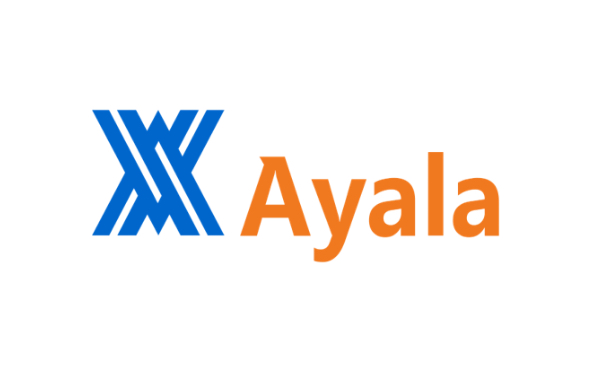 ACEN is the Philippine listed energy platform of the Ayala Group. Founded in 1834, Ayala Corporation is one of the largest conglomerates in the Philippines with core interests in real estate, banking, telecommunications, and power. It has a growing presence in healthcare and logistics and investments in water, industrial, technologies, and infrastructure. In addition, Ayala’s corporate social responsibility programs are managed under Ayala Foundation.