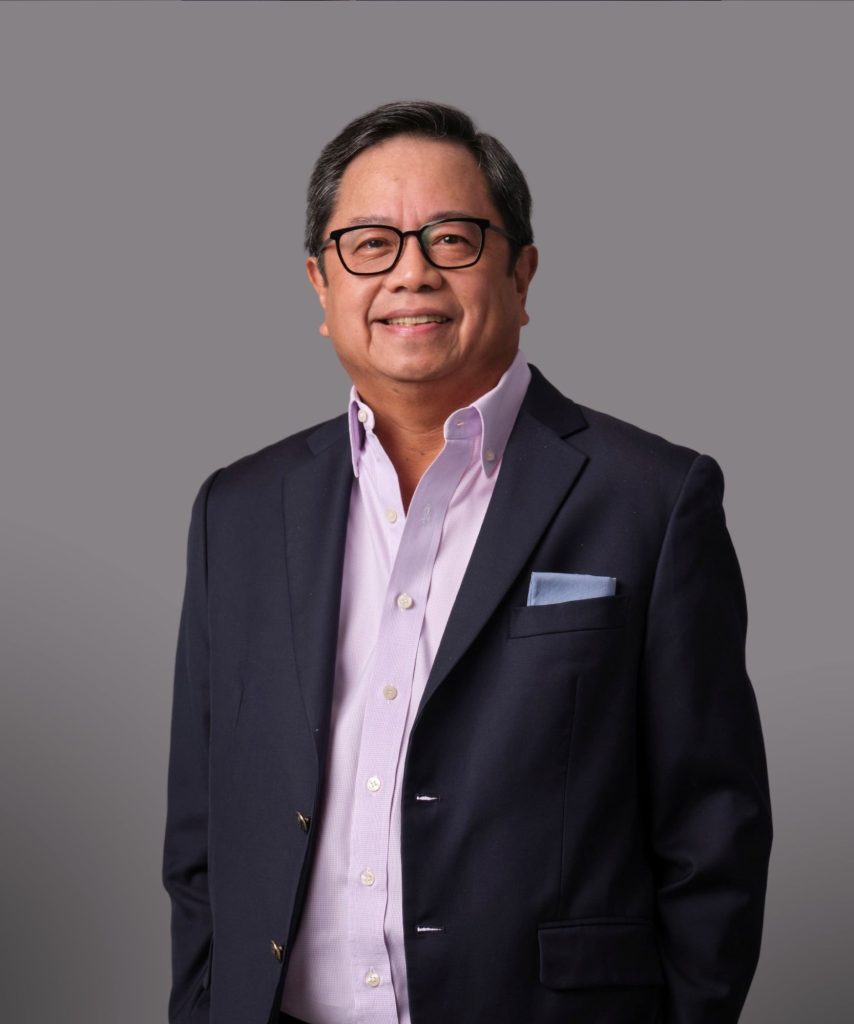 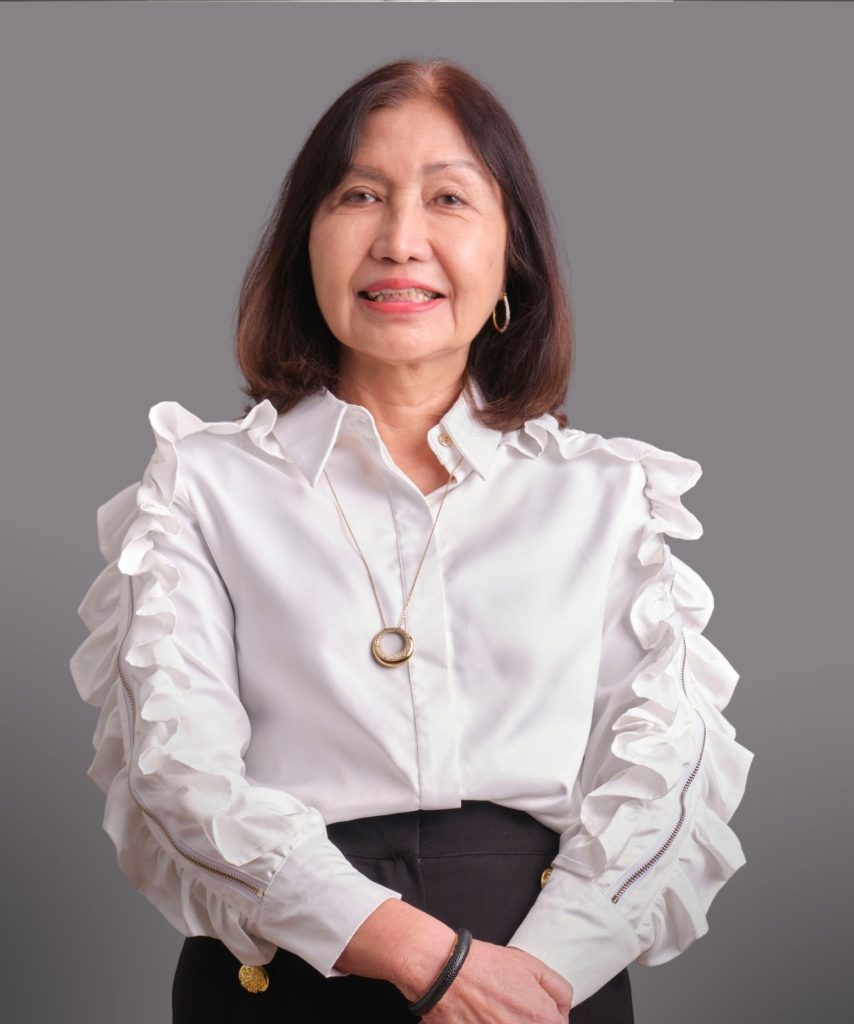 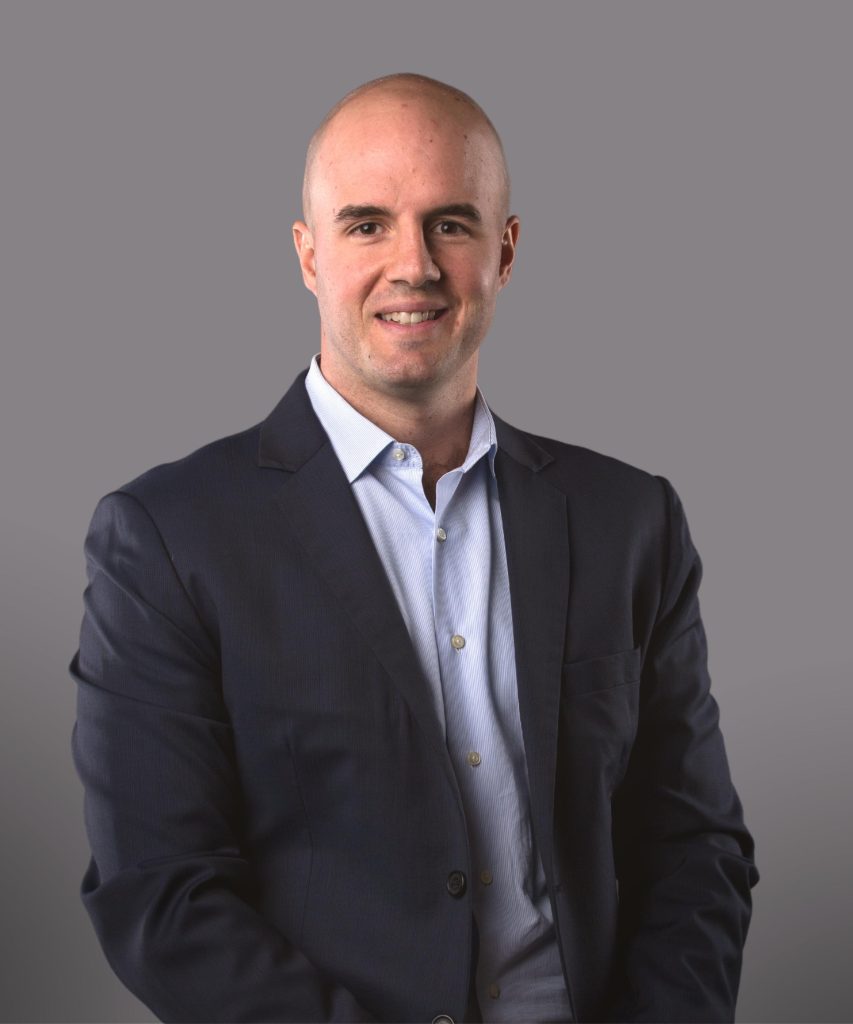 Mr. Consing, Filipino has been a Director of Ayala Corporation since December 3, 2020. He was the President and CEO of Bank of the Philippine Islands (BPI), one of the Ayala Group’s publicly listed companies (PLCs), from 2013 to 2021. He is a Director of BPI, Globe Telecom, Inc., and ACEN (formerly AC Energy). He is currently a member of BPI’s Board Executive Committee and a board director of its investment bank, microfinance bank and asset management company.

Mr. Consing is also a Director of the Singapore-listed Yoma Strategic Holdings Ltd., and the Myanmar-listed First Myanmar Investment Public Company Limited. He served as the Chairman and President of the Bankers Association of the Philippines and was the President of Bancnet, Inc. He was a Partner at the Rohatyn Group from 2004 to 2013, headed its Hong Kong office and its private investing business in Asia, and was a board director of its real estate and energy and infrastructure private equity investing subsidiaries. He worked for J. P. Morgan & Co. in Hong Kong and Singapore from 1985 to 2004, headed the firm’s investment banking business in Asia Pacific from 1997 to 2004, and served as President of J. P. Morgan Securities (Asia Pacific) Ltd. As a senior Managing Director., Mr. Consing was a member of the firm’s Global Investment Banking Management Committee, its Asia Pacific Management Committee, and its Global Managing Director Selection Committee. He has served as an independent board director of four PLCs in Asia: Jollibee Foods Corporation (2010 to 2021), CIMB Group Holdings (2006 to 2013), First Gen Corporation (2005 to 2013), and National Reinsurance Corporation (2014 to 2019), where he also served as Chairman (2018 to 2019). He currently serves on the board of FILGIFTS.com. He has also served on the boards of SQREEM Technologies, Endeavor Philippines, and the Hongkong-based Asian Youth Orchestra. He is a board director of the US-Philippines Society and the Philippine-American Educational Foundation, and a board trustee of the Manila Golf Club Foundation. He is a member of the National Mission Council of De La Salle Philippines and a board trustee of College of St. Benilde and La Salle Greenhills. Mr. Consing has been a member of the Trilateral Commission since 2014.

Ms. Ocampo is an independent director of ACEN Corporation (formerly AC Energy Corp.). She served as President of the Philippine Electricity Market Corporation, a non-stock, non-profit private organization that governs the country’s wholesale electricity spot market, from 27 March 2009 until 31 July 2017. Her experience includes developing energy policies and programs as Undersecretary of the Department of Energy from May 2005 to December 2007. She was also involved in electric utility system regulation, planning and technical feasibility of electric power generation, transmission and distribution systems including granting of electric franchises to both electric cooperatives and private distribution utilities. She has extensive knowledge of energy regulation including petroleum and electricity pricing and competition rules and has provided consulting services to legislators on electricity pricing, particularly on the power purchased adjustments. She was also a consultant in the World Bank’s project on Electric Cooperatives system loss reduction program and to the USAID under the Asia Foundation in its project to introduce the open access and competition in the coverage of Philippine Economic Zone. She was a board member (February 1996 to June 1998) and Chairman (August 1998 to August 2001) of the Energy Regulatory Board (now Energy Regulatory Commission). She served as a division chief (October 1979 to November 1988) and a director (December 1988 to February 1996) of the National Electrification Administration.

In 1977, Ms. Ocampo obtained her Bachelor of Science degree in Commerce, Major in Accounting, from the Republic Central Colleges, in Angeles City, Pampanga. She received her MBA from the University of the Philippines, Diliman, Quezon City. She is a certified public accountant.

Mr. Urquijo, 33, Filipino, is the Assistant Vice President of Business Development of the International Business unit of ACEN and a Director of ACE Enexor and ACE Endevor, Inc. Prior to this, he was a Strategy and Development Manager at Ayala Corporation.
From 2014 to 2016, he was seconded to AF Payments, Inc., where he served as head of Business Development overseeing the launch of the Beep Card payment system. Prior to joining the Ayala Group, he was an associate at JP Morgan in New York. He is a board member of the Philippine Rugby Football Union and is the current President of the Notre Dame Club of the Philippines.

Mr. Urquijo received his Bachelor of Arts degree in Political Science from University of Notre Dame, Indiana, USA, and obtained his Masters in Business Administration in INSEAD, France.

The Committee shall be composed of at least three (3) Directors, in which at least one (1) Director shall be classified as independent. The Board may from time to time increase the membership of the Committee and appoint additional members therein.